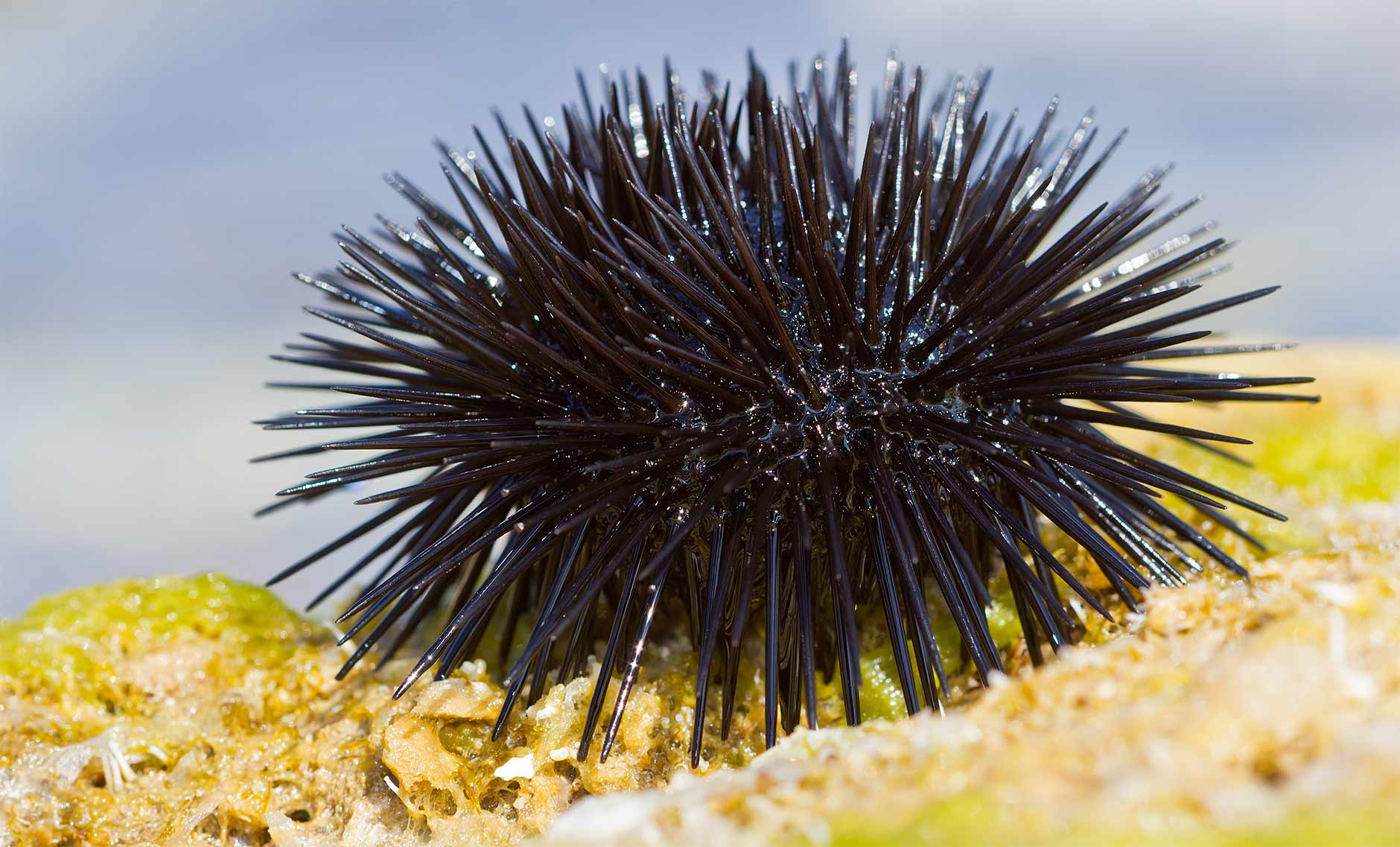 Sea urchins can be found in shallow waters or in deep water were wave action is present. The areas where they grow are not densely populated and so one must dive in order to catch them. This means most are caught by hand.

They can be bought all year round as they are mostly imported.

Sea Urchins are sometimes referred to as sea hedgehogs. In fact the name ‘urchin’ means hedgehog in Middle English.

It is a delicacy in many cuisines and is often used in pasta sauces.

Sea Urchins have separate sexes which can be distinguished according to their position at the bottom of the sea. Males choose elevated areas while females prefer low lying areas. They are able to move with the aid of tube feet and they can convert carbon dioxide into raw materials used to build their shells.

Sea urchins take 2 to 5 years to develop into reproductive adults and so their reproductive rate is low. There is a high demand for sea urchins around the world which has led to their severe decline. fish for tomorrow suggest you avoid sea urchins.