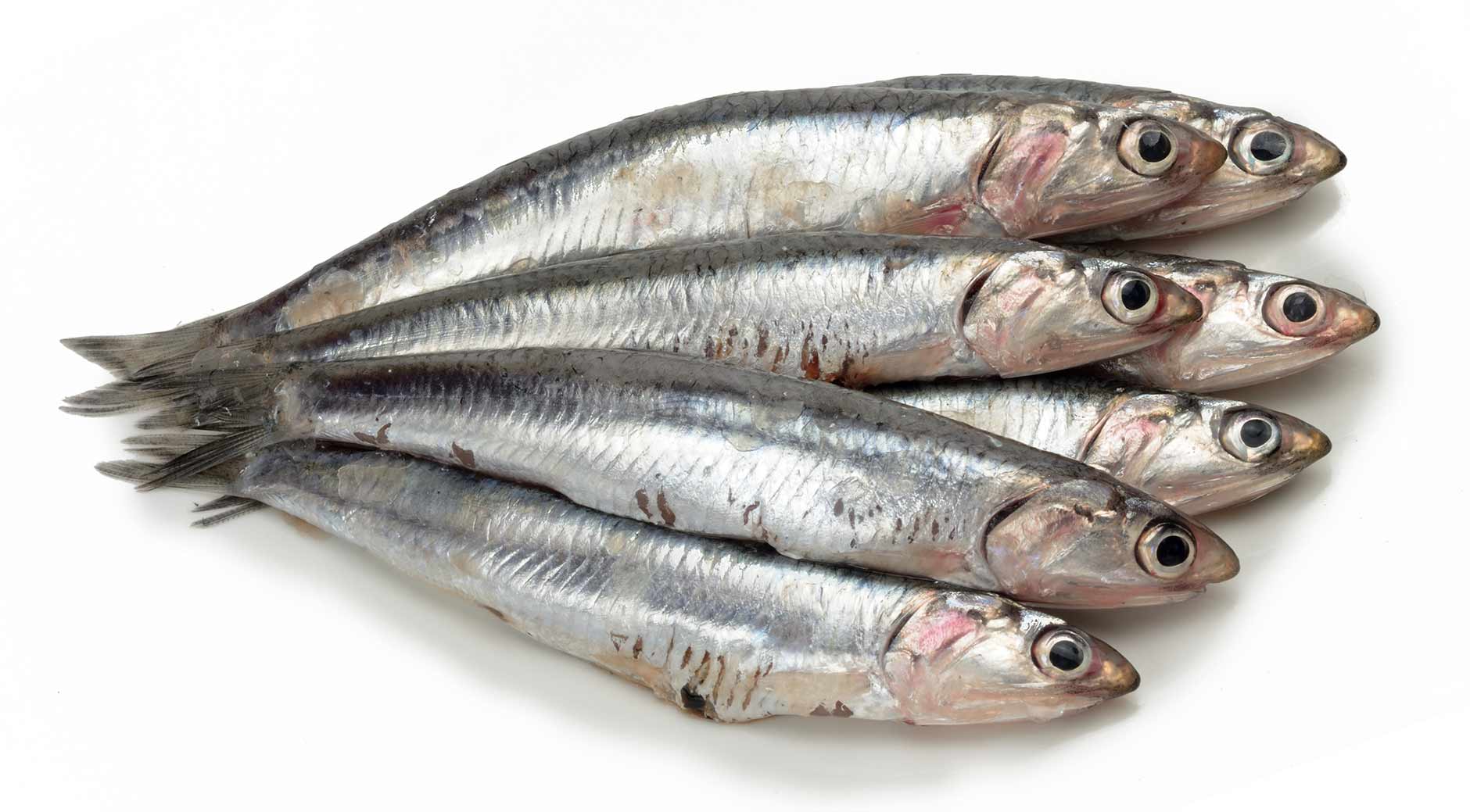 Anchovy is caught throughout the Mediterranean on a large-scale by using pelagic trawls and purse seines.

Anchovy is caught throughout the year and so it is readily available. It is also preserved using salt and olive oil and processed into a variety of products.

Anchovies are a principle ingredient in Pasta Puttanesca - derived from the Italian word for prostitute - which can be literally translated as 'pasta the way a whore would make it' since it is a mix of easily obtained and cheap ingredients.

Anchovy is a cheap fish and is often fed to cats or used as bait, however it plays an important role in traditional Maltese cuisine. Qassatat tal-Incova (anchovy pies) can be bought throughout the island, although they are probably made from frozen imported anchovies.

Although information about Anchovy stocks is limited, it is typically caught using methods which are relatively sustainable. It is a fast reproducing fish and is quite low in the food chain which means it can cope well with fishing pressures. It is caught abundantly throughout Europe and the Mediterranean with anchovy fisheries being monitored and regulated heavily by Authorities such as the FAO, Governments and Scientific Institutions. It is for these reasons that fish for tomorrow recommends the anchovy for consumption.